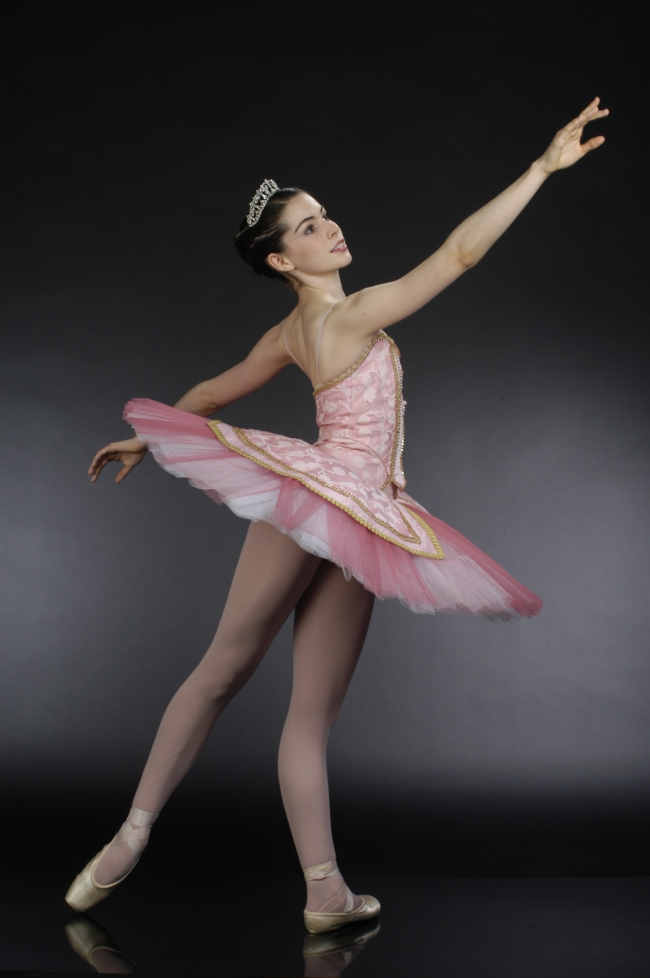 Jemima Dean
01 Jun 2007
ALREADY it has been a successful year for local students on the international stage.

Two Australians reached the semi-finals of the 2007 Prix de Lausanne in Switzerland. Out of 168 entrants, Dimity Azoury, from the Australian Ballet School, and Jemima Dean, a student of the Tanya Pearson Classical Coaching Academy (NSW), were among the final 13 girls and 12 boys.
Jemima finished the competition ranked sixth (only five girls reached the finals). Shannon Robinson, also a student of Tanya Pearson and one of the competition’s youngest qualifiers at 15, reached the quarter-finals.
As a result of their performances, both Pearson’s students were offered places at 12 different schools across Europe and the United States. Jemima, 16, has accepted a scholarship at the Zurich Professional School in Switzerland, and at the time of going to print had just been selected as a semi-finalist for the 2007 Shanghai International Ballet Competition. Shannon had yet to finalise her decision, but was favouring the Royal Conservatory in The Hague.

Another Prix de Lausanne qualifier, Eliza Mulholland from McLeans Ridges in NSW, has been invited to join the Royal Danish Ballet Company in Copenhagen. A student of Monique Feain, Karen Ireland and Prudence Bowen, Eliza received offers from nine different ballet schools and companies throughout Europe and the US.

This achievement follows an impressive 2006 for the 17-year-old: she travelled to the UK on a Cecchetti Ballet and BBM scholarship, received distinction/honours in both her RAD and Cecchetti advanced examinations, won the NSW Cecchetti Senior Medal, and was one of the five female finalists in last year’s Genee International Ballet Competition held in Hong Kong.

Melbourne’s Duncan Lyle has been accepted into first year of the upper school at the Royal Ballet School (RBS) in London. The 16-year-old will commence his studies in September. Duncan is the second boy from Camberwell District Ballet to be selected for the RBS in the last 18 months.

Across the Tasman, New Zealand School of Dance student Pedro Cassiano won the 2007 Alana Haines Australasian (AHA) Award in April. The 19-year-old has been offered scholarships at the school at Jacob’s Pillow in Massachusetts and at the San Francisco Ballet School.
This article was first published in the June/July 2007 issue of Dance Australia